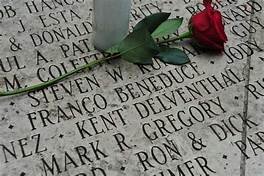 On World AIDS Day on December 1, the National AIDS Memorial will bring together powerful voices from both pandemics for an important conversation about health justice, social activism, remembrance, hope and resilience. World AIDS Day 2020, A National Conversation will spotlight the interconnectedness of both pandemics -- the lives lost, the survivors, the activism, the heroes. Through a distinguished list of guest speakers, panelists, video storytelling, and musical tributes, we will share important insights and help answer the questions about how a nation responds, how it heals, and what lessons must be learned to prepare for the future. 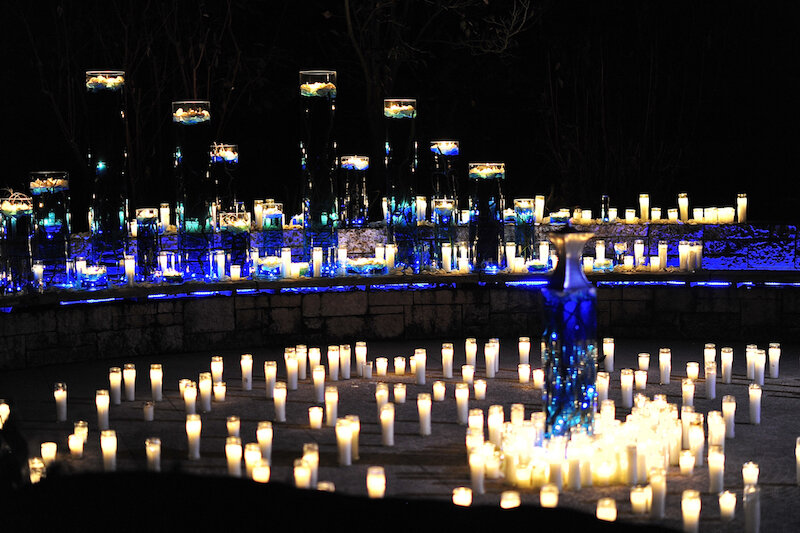 Light in the Grove Virtual Tribute

Light in the Grove, held annually on the eve of World AIDS Day, is our largest annual fundraising event, with all proceeds directly supporting the National AIDS Memorial.

We are unable to hold our traditional in-person fundraiser on November 30 because of COVID-19, however the funding needed to operate our programs, and care for the National AIDS Memorial Grove and the AIDS Memorial Quilt have not changed.

While we cannot gather in-person this year, we will honor the fundraising and community celebration elements of Light in the Grove, which are its pillars. We hope that you will help us achieve our fundraising goals through your support at a Host level.

We are pleased to offer Host-level supporters a virtual ‘Light in the Grove VIP Tribute and Thank You’ event on the evening of November 30th, featuring special guests and a moving video of our beloved Grove. 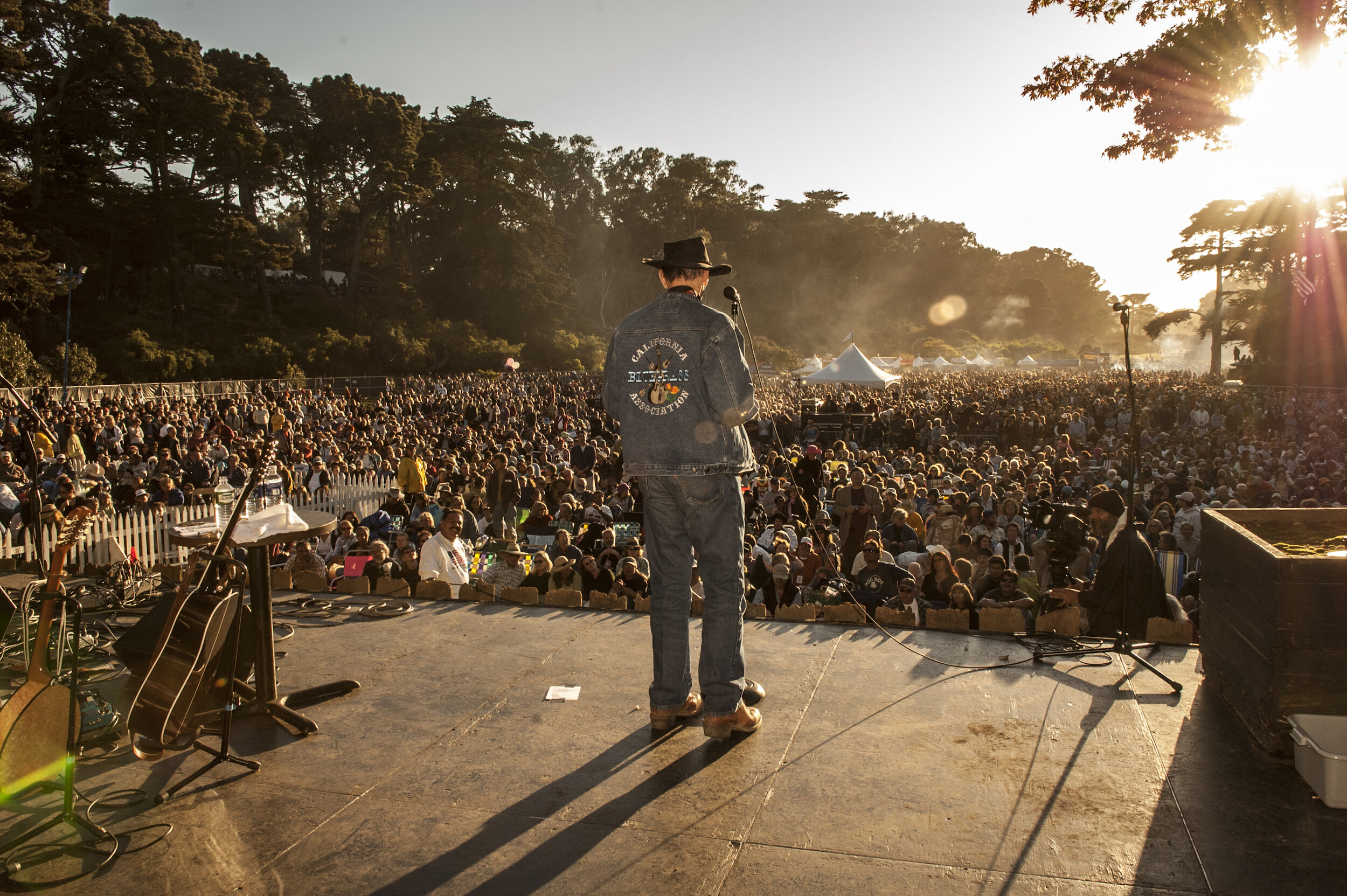 Celebrating its 20th anniversary this year, Hardly Strictly Bluegrass will return to Golden Gate Park in San Francisco on October 2-4. The festival, founded by Warren Hellman in 2001 as a musical gift to the people of San Francisco and the world, celebrates American “roots” music and its many outgrowths. Each year, hundreds of thousands of music fans from around the globe flock to Hardly Strictly Bluegrass to do exactly that—celebrate. 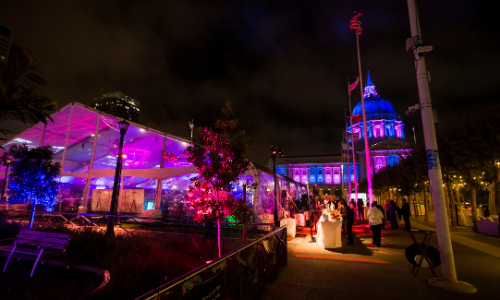 Party for the Parks

Join us on Saturday, September 26 for an unforgettable evening celebrating our city’s parks with dinner, dancing, and more in Golden Gate Park’s magical Music Concourse. 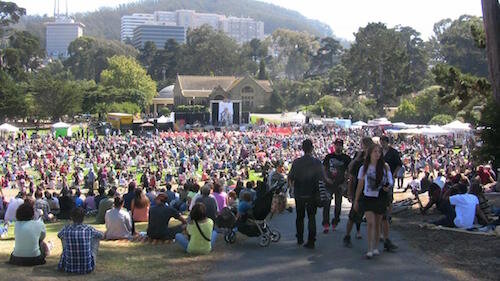 Comedy Day is a nonprofit event that has turned into a long-standing tradition in San Francisco. Nearly 40 of America's funniest comedians perform throughout the day free-of-charge. Heavily supported by the leading Bay Area media companies, the event has attracted up to 60,000 attendees in one day. 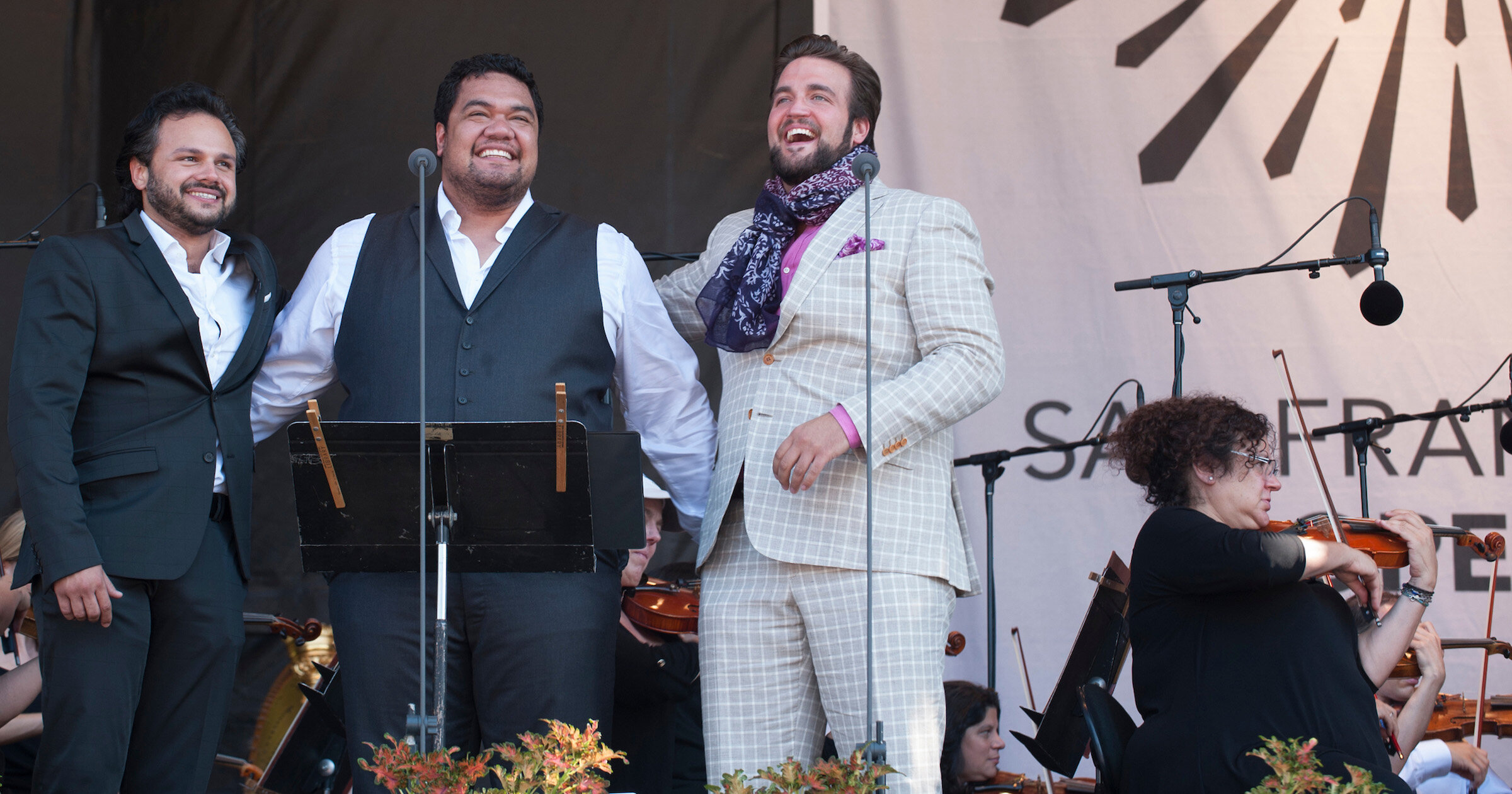 Opera in the Park

Ring in the new season with Opera in the Park, a free outdoor concert dedicated to celebrating community and artistry at San Francisco Opera.

Opera in the Park is the perfect opportunity to get a sneak peek at the performers who will be headlining our fall shows, including Romeo and Juliet and Billy Budd. The concert is a mix of operatic favorites, pop classics, and songs from new and upcoming productions.

Bring your picnic blanket and enjoy the majesty of opera in the great outdoors at Robin Williams Meadow in Golden Gate Park. 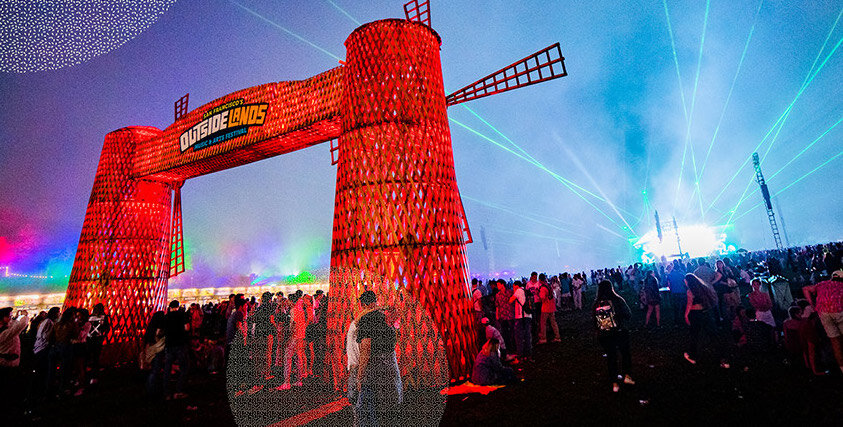 Follow the sound of music through Golden Gate Park to discover Outside Lands – a celebration of everything we love about the Bay Area.

It’s a party for all five senses, combining an eclectic lineup with world class art, food, wine and more. As it evolves with groundbreaking experiences like Grass Lands and mind-expanding talks at D.A.V.E, Outside Lands continues to shine as a festival that’s totally original and 100% San Francisco. 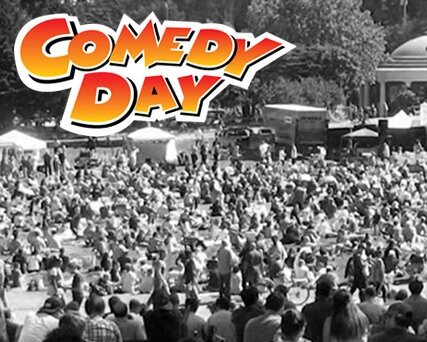 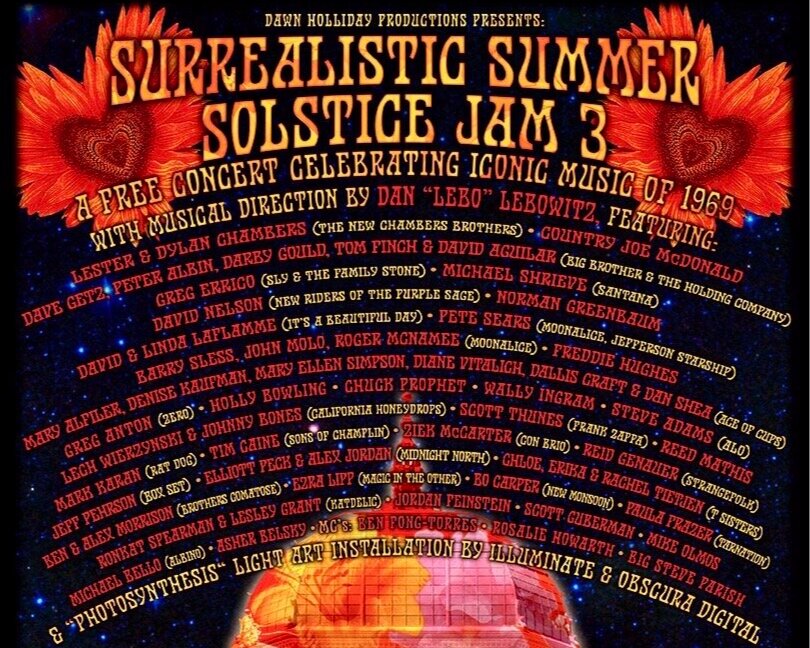 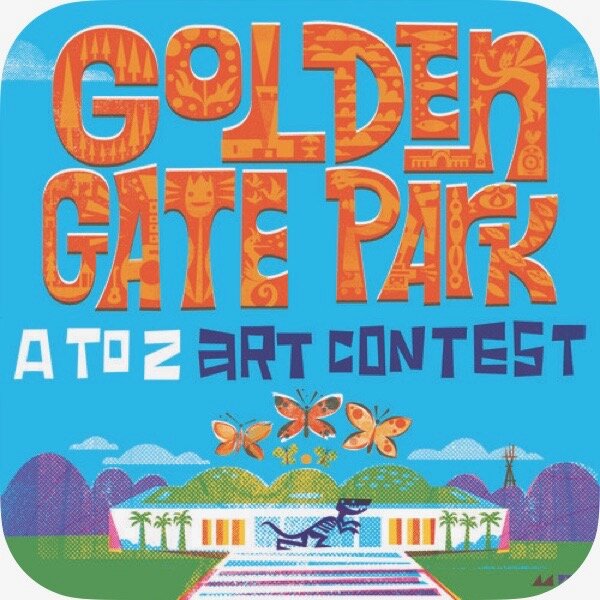 In celebration of Golden Gate Park’s 150th anniversary, participate in a weekly art contest for kids and youth ages 0-18. This contest is inspired by Golden Gate Park, An A to Z Adventure.

Each week, we’ll accept submissions for several letters of the alphabet. To enter, create a one-page piece of artwork that features the letter of the alphabet and what you’re featuring in your art. For example, you’d write “F is for Ferris Wheel” or “W is for Windmills.” Need inspiration? Check out submissions from a collective art project we did leading up to the launch of Golden Gate Park, An A to Z Adventure. 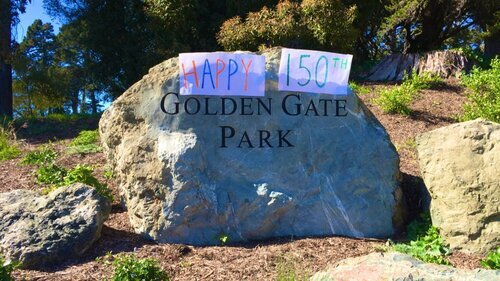 Golden Gate Park is 150! Test your knowledge of the park and learn some fun new facts with an online trivia night hosted by Marta Lindsey, author of Golden Gate Park, An A to Z Adventure. This trivia night is for all ages (ages 6+ and adults will get the most out of it). It will be held via Zoom; RSVP to be sent the link. Space is limited. RSVP on Eventbrite. 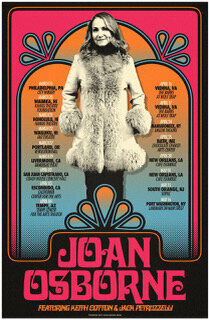 As part of Golden Gate Park’s 150 anniversary virtual concert series, this week features artist Joan Osborne and her performance at Hardly Strictly Bluegrass in 2019. Watch the concert on GoldenGatePark150.com beginning Saturday, April 18 through April 25. Kentucky native Joan Osborne famously got her start performing her own songs in New York City’s downtown rock clubs. The seven-time Grammy Award-nominated, multi-platinum-selling singer/songwriter rose to prominence in 1996 with the Grammy-winning record Relish. Osborne, whom The New York Times called “a fiercely intelligent, no-nonsense singer,” has performed and toured with the Funk Brothers, the Dixie Chicks, The Dead and Phil Lesh & Friends. Most recently, she winds her supple, soulful voice around Dylan’s poetic, evocative lyrics, etching gleaming new facets in them along the way. Learn More. 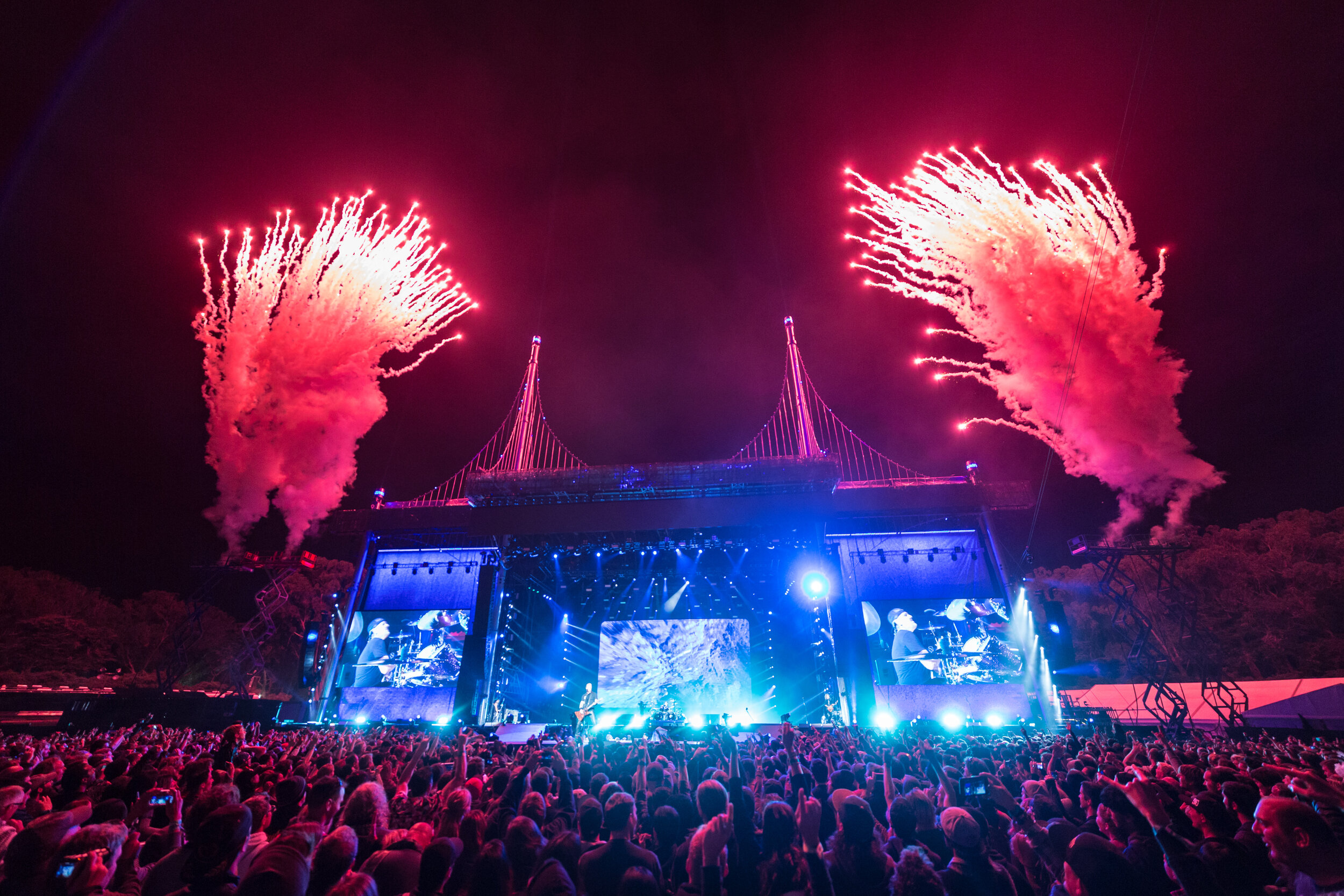 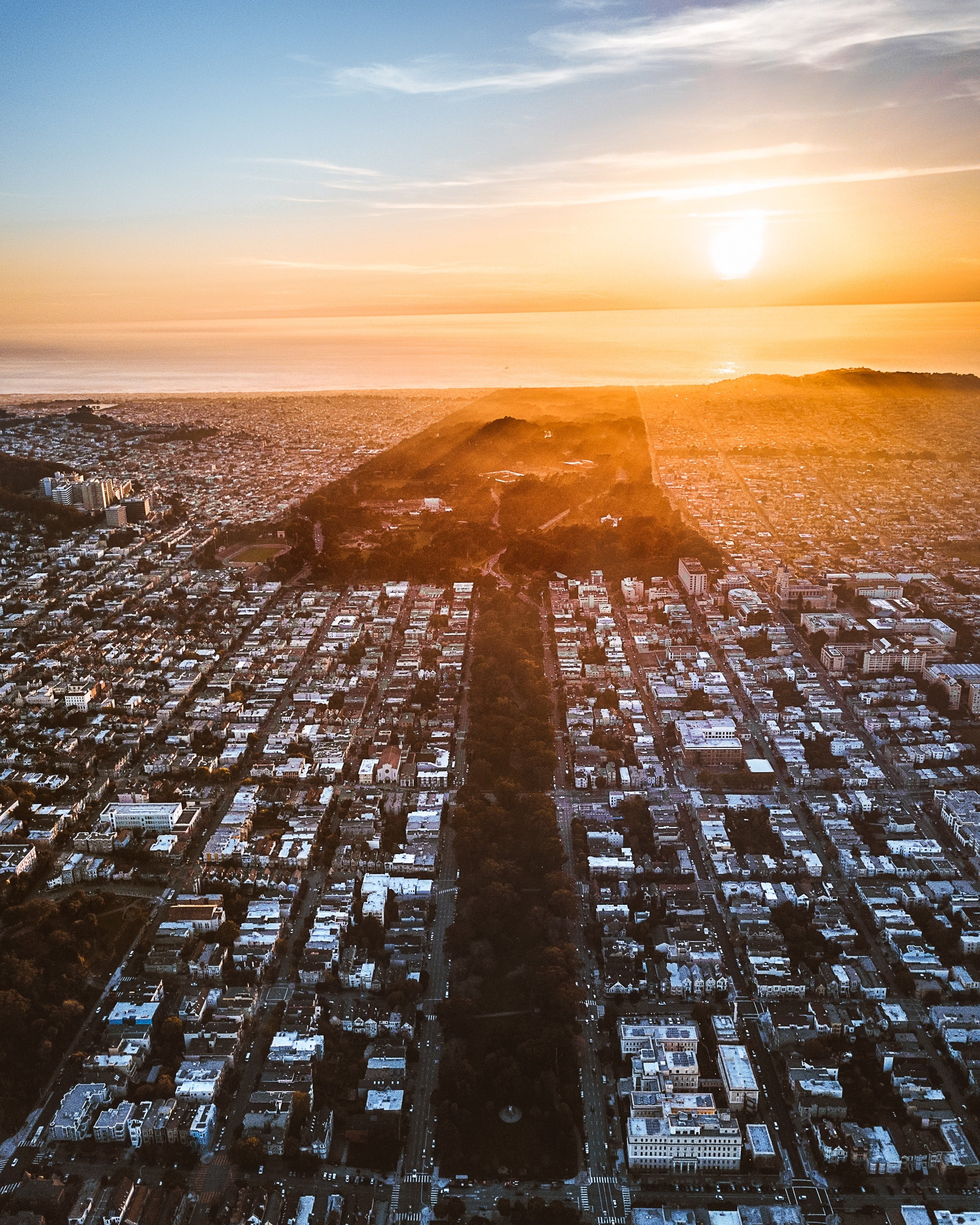 RESCHEDULED — NEW DATE TO BE ANNOUNCED SOON — The April 4, 2020 Golden Gate Park’s 150th FREE parkwide birthday celebration is being rescheduled to a date later this year. Stay tuned for the new date. Until then enjoy our many virtual experiences, including a classic concert series featuring artists who have performed in Golden Gate Park over the years. 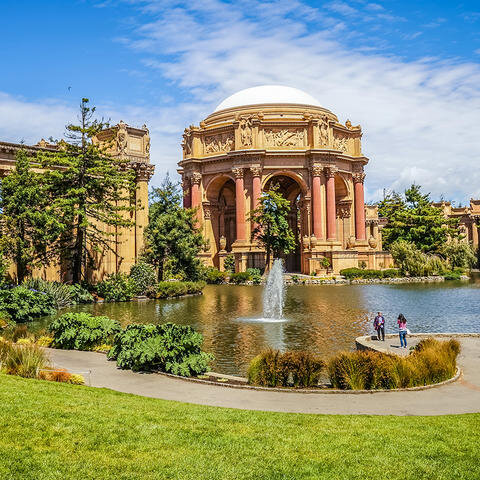 This spring, get out and get green—celebrate the 150th anniversary of Golden Gate Park and the 50th Earth Day. Come learn more about the history of parks and modern green-space efforts, and honor the amazing place we call home: Planet Earth. Plus, don’t miss an exploration of all things green in the food we eat at our Pairings program.

Free for Donors and After Dark Members 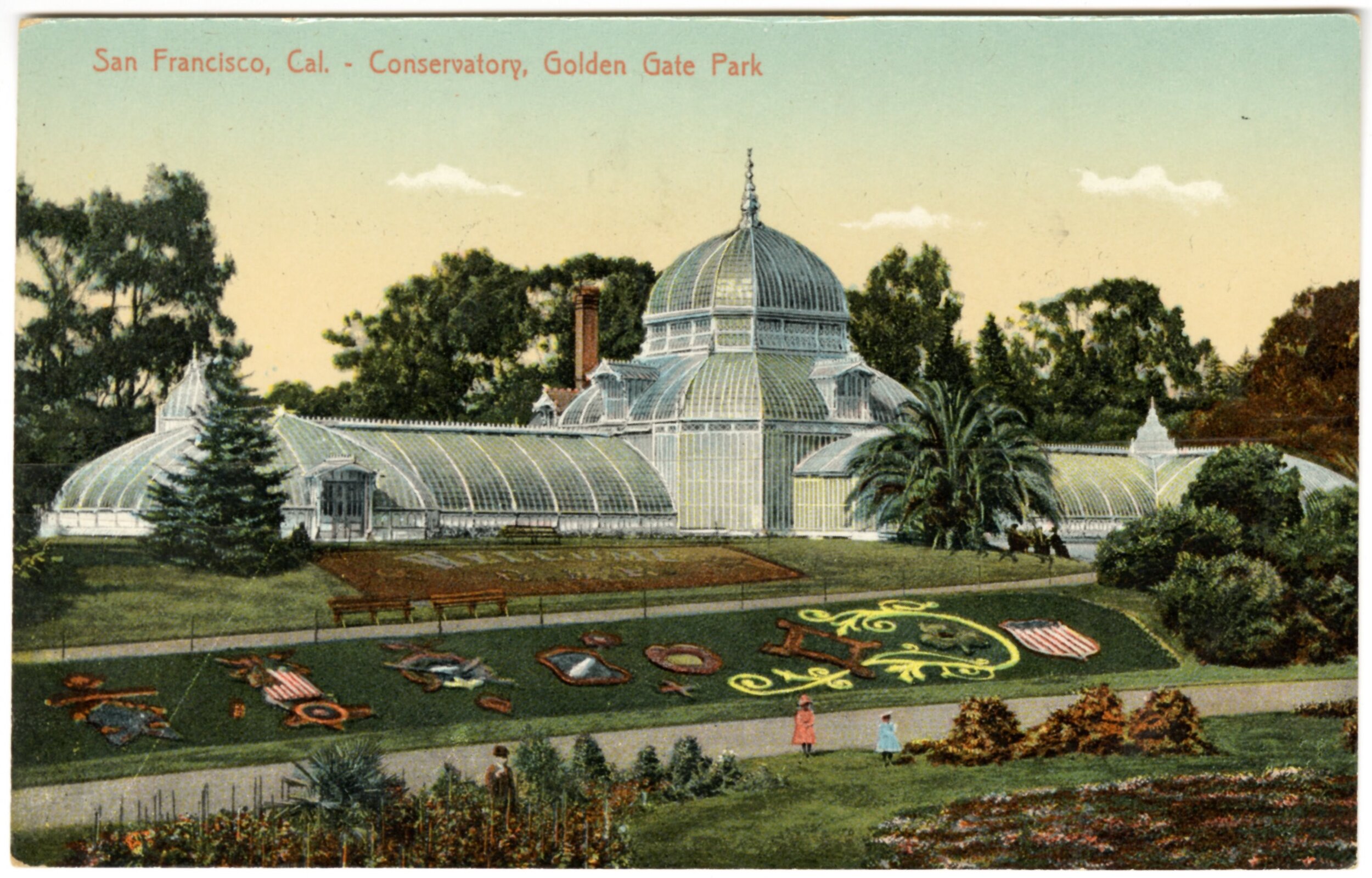 The Society of California Pioneers Museum and Library | The History of Golden Gate Park : Panel Presentation

As the city prepares to celebrate Golden Gate Park’s sesquicentennial, historians Christopher Pollock and Woody LaBounty will explain how the transformation of one thousand and seventeen acres of unpromising sandy soil and windswept dunes, dismissed as “the outside lands” or “the great sand dunes” on early maps, turned San Francisco into a truly cosmopolitan, world-class city. This free, public event includes admission to Golden Gate Park in The Gilded Age, The Society of California Pioneers’ contribution to the citywide [email protected] celebration. Visit californiapioneers.org for details and directions. 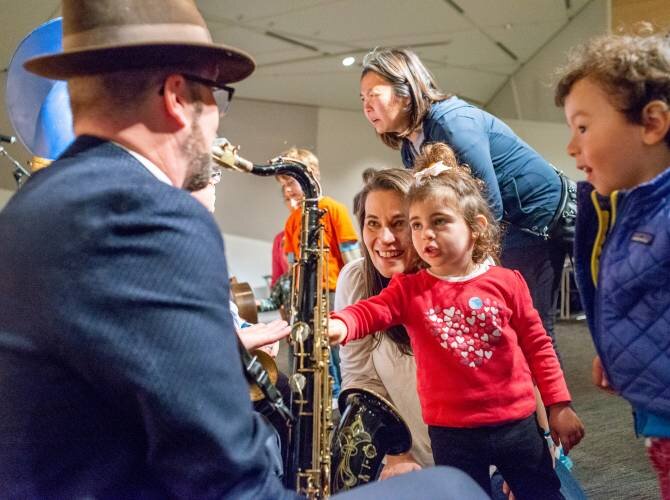 In honor of the 150th anniversary of Golden Gate Park, use a piece of wildflower seed paper to create an artsy garden stick, and gift it to someone so they can plant a garden. 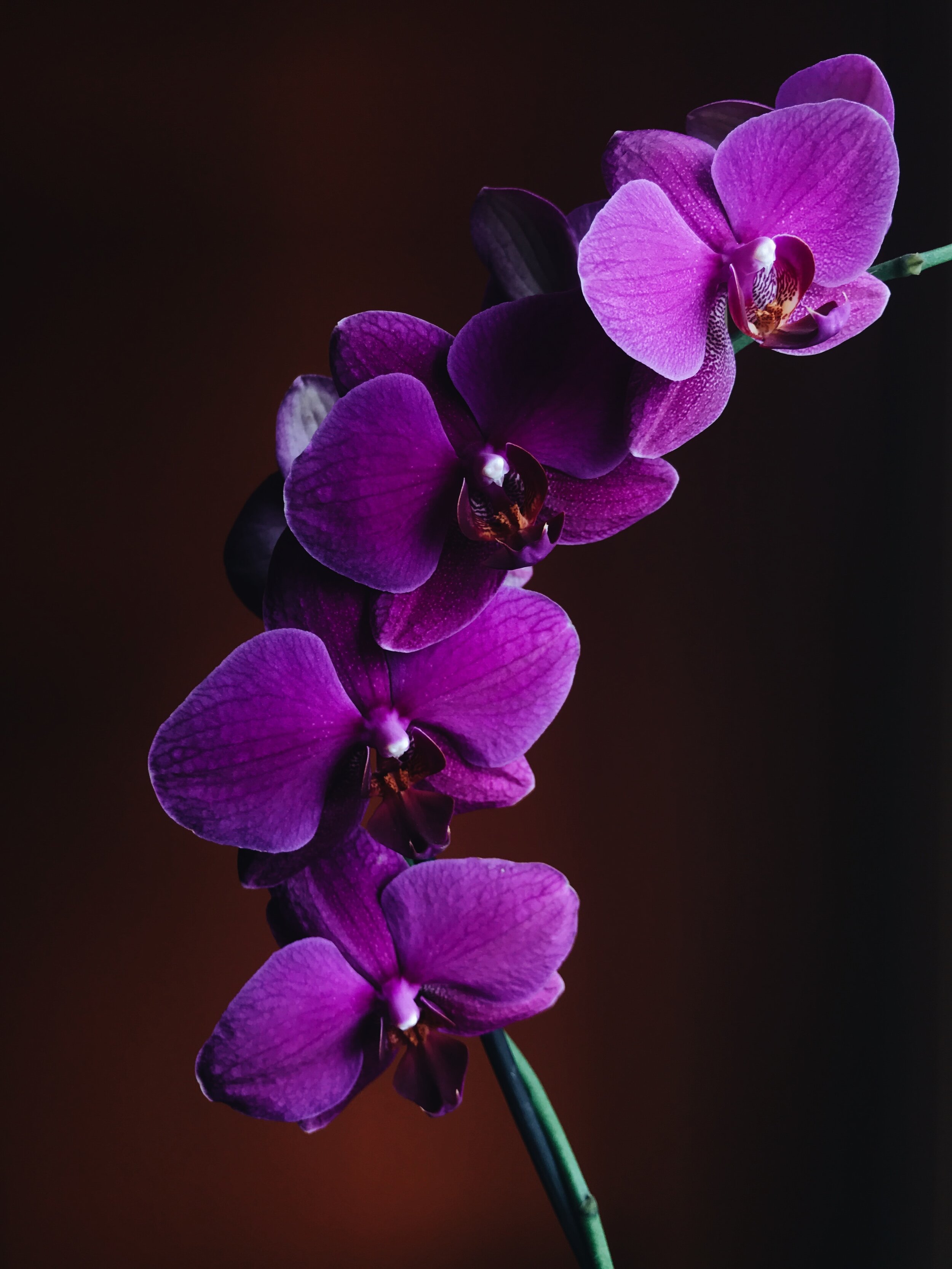 There will be thousands of orchid flowers and plants on display, with judging from the American Orchid Society, as well as plants for sale from members of the San Francisco Orchid Society as well as over 23 international nurseries. Hands-on demonstrations will be conducted by experts with information about successfully growing and blooming orchids at home in San Francisco, as well as ongoing efforts to promote habitat conservation around the world. Families are welcome, and there will be special activities for kids and people of all ages and interests.

William Hammond Hall and the Creation of Golden Gate Park, Social and Talk

Get ready for the 150th
Birthday of Golden Gate Park with a Park and Pizza talk and slides with Inner
Sunset Park Neighbors (ISPN) Board Member Chris Duderstadt.

William Hammond Hall abhorred
having his name, or anyone else’s for that matter, put on anything in Golden
Gate Park, though he is the one person most responsible for the park we know
today.  It is said that no one is truly dead and gone until their name is
forgotten.  Let’s not forget “Hamm” Hall.”

The Kaiser Permanente San Francisco Half Marathon® is a runners’ favorite for its scenery and value. A fast and certified course through San Francisco’s scenic Golden Gate Park, the race has been selected as Road Race of the Year by the Road Runners Club of America several times.